- It is a fast multiplayer action brawler game with simple controls.

- You control a viking on a folk concert / winter map.

- You have various skills.

- Your beard grows the more frags you get.

- The game is hilarious and nominated many times in top 10 best online action games.

- But the version is kept alive for fans pleasure.

- You can find a new game of this theme on google play.

- Fly around japanese landscape in an aircraft/spaceship.

- You can't really loose this game.

- You can't really win either.

- There are some other ships flying towards you.

- Made in Unity in one weekend.

- In the future the opponents will be smarter.

- This is a flying in space 3d browser game.

- There are a few ships, you get yours randomly assigned at game load.

- You don't take damage from collision of obstacles, they move away.

- You can fly anywhere forever.

- You can shoot red plasma-balls.

- It is not multiplayer.

- There are some kind of monsters in the dark.

- You have a flashlight so you see only what is close to you.

- You have to eat herbs you find to gain stamina.

- Without stamina you can't fight monsters.

- There are two teams.

- There are two diamonds on map.

- You can fall or be fragged.

- You get assigned random class at page refresh.

- This game is dedicated to Michalina, my brothers eldest daughter.

- You can equip items.

- There are many types of enemies - watch your HP! 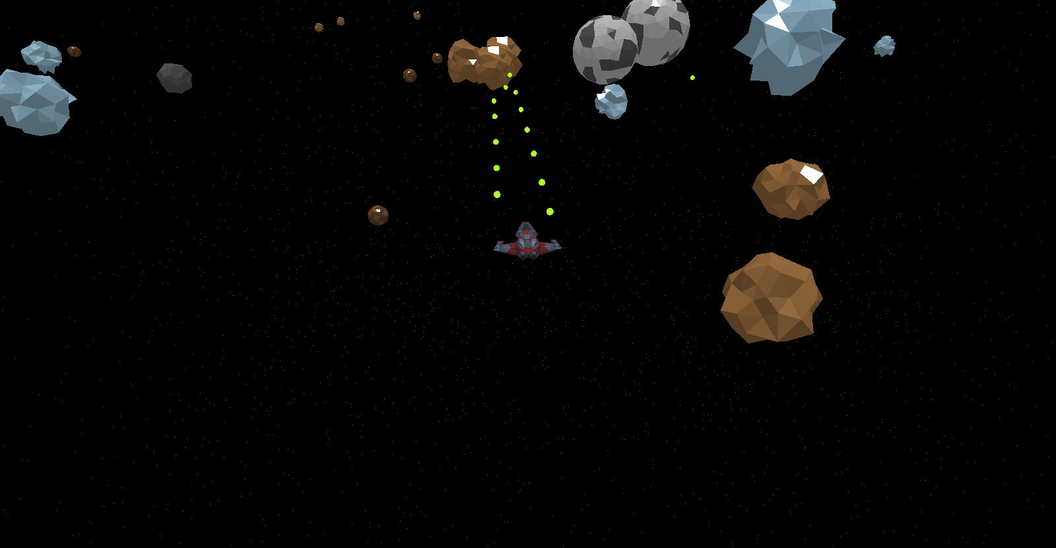 - This is a flying in space 3d browser game.

- There are a few ships to choose from.

- You should avoid taking damage by evading and destroying the obstacles. 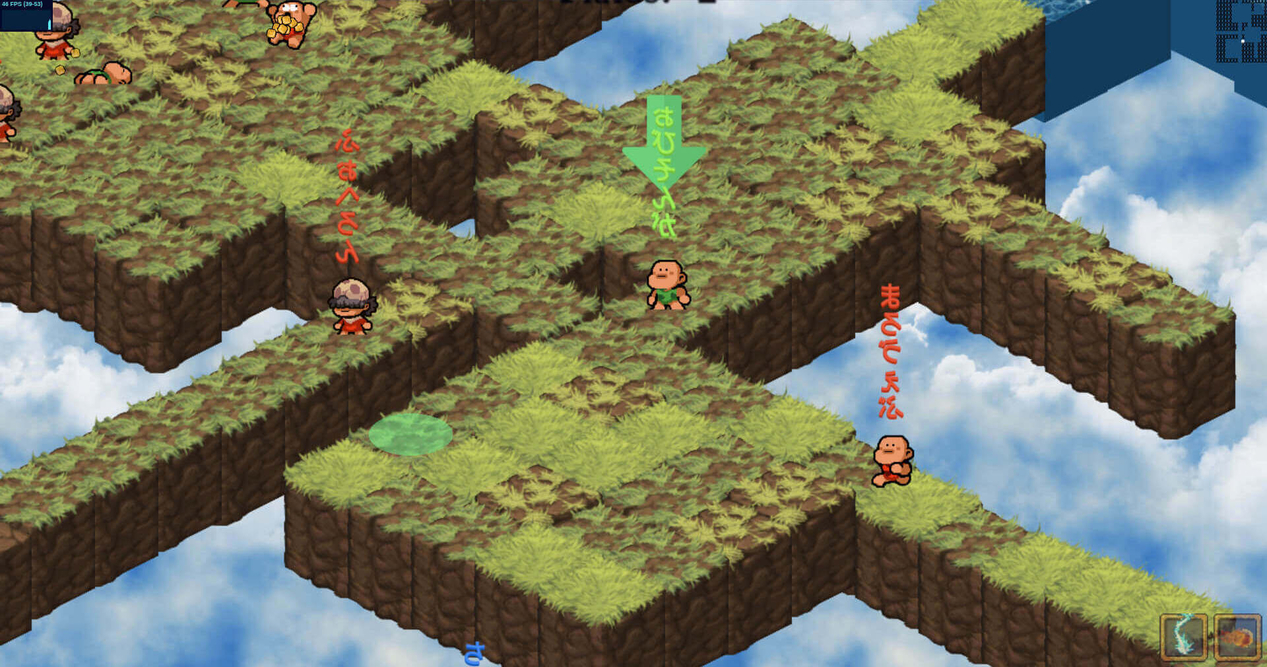 - Make your team (indicated by arrow color) get most frags.

- There are 3 colors of people around the map: red, blue and green.

- You can cast one of two spells that get on timeout after use.

- After some time you may use spells again.

- The map is infinite. Good luck.

- You can posess another character after dying.

- You loose when you can't posess anyone on map, and your character is dead.

- The game artwork is beautiful.

- It works by using the keyboard.

- Alternatively you can move cursor and your player will follow it.

- When you walk through edge of screen, you get next map, with new monsters.

- Based loosely on Mario Bro's as fan-game.

- You can run around, jump and attack.

- You attack with fireballs.

- Your enemies are super cute Kawaii monsters made by Dorong.

- When you resize (or rotate tablet), the enemies respawn.

- There are sound effects, and music.

- Play until you have no hearts.

- Collect coins by moving the cursor.

- The cursor is followed by your character.

- The more score you get the better.

- You can play Magic the Gathering (tm)

- You can play Cardfight! Vanguard! (tm)

- Currently only one player implemented, contact author if want more.

- This way you can try any different decklists by importing them online.